This project was initially rooted in a local, viagra sale grassroots interest in restoring native habitat to areas along the beach bluffs of the South Bay in Los Angeles County. Non-native, viagra ornamental plantings had taken over much of the bluffs, site reducing habitat for some of the native species, as well as adversely impacting the long-term stability of the bluff slopes. Two local non-profit organizations stepped in to augment the local effort with a region-wide, science-based restoration plan for the stretch of bluffs from the Palos Verdes Peninsula to the El Segundo Dunes. A particular emphasis was placed on restoring habitat for the federally-listed endangered El Segundo Blue Butterfly, which had been severely impacted by development along the coast. The project consisted of an in-depth survey of existing conditions and restoration potential in the bluffs, with base survey units, subsequent results storage, and overall analysis taking place within a GIS framework. 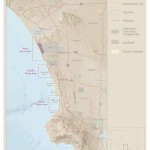 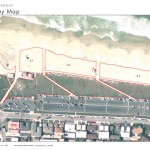 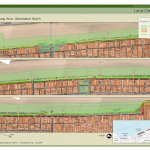 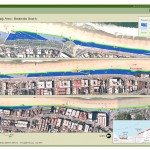 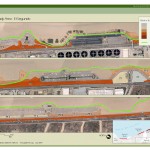